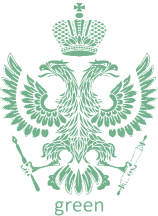 ILG is managing business according to ESG principles 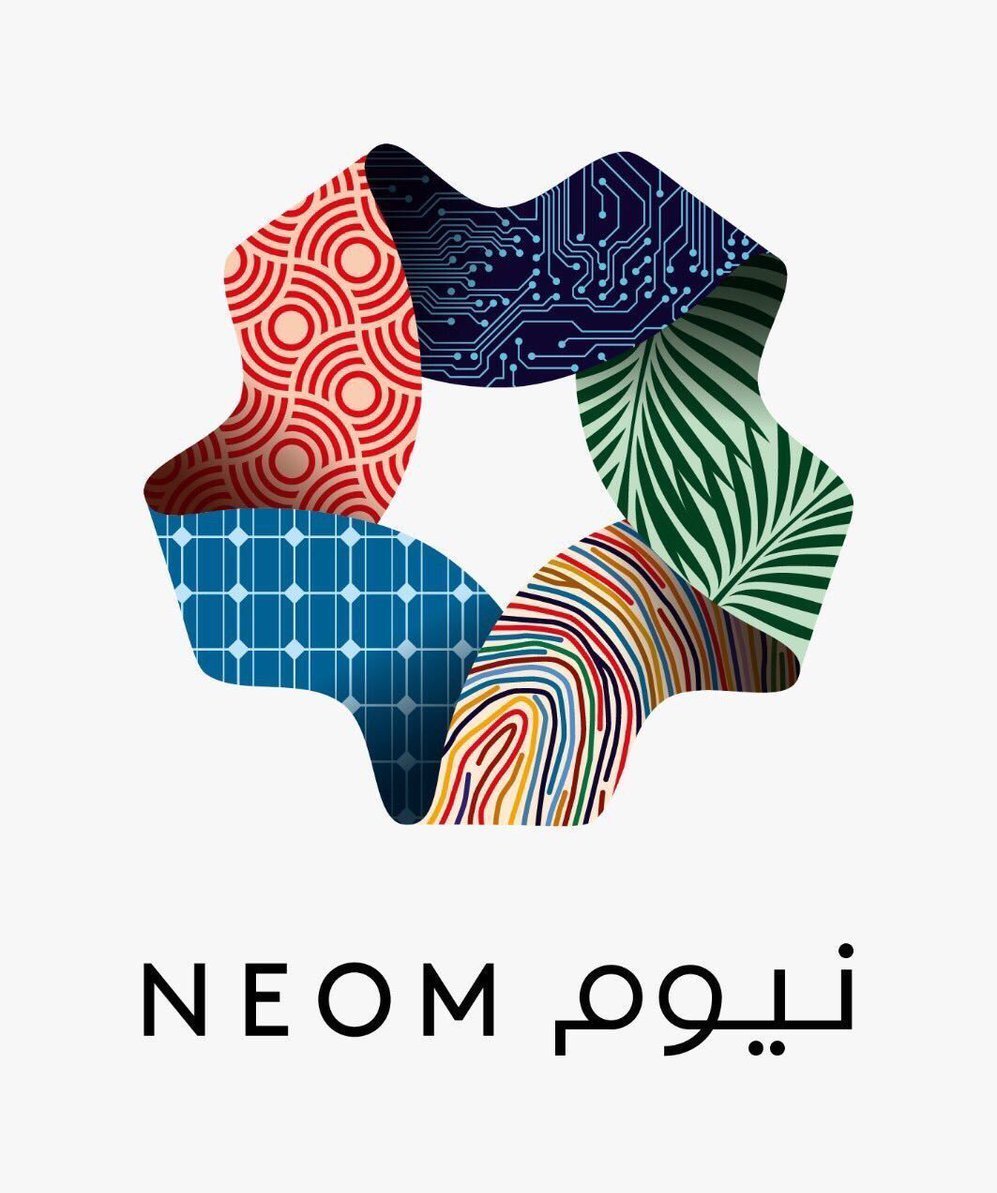 Neom (Arabic: نيوم) is a Saudi project for a smart and touristy cross-border city that is planned to be located in the far northwest of Saudi Arabia, in Tabuk. It is also to include a maritime area near the Egyptian and Jordanian borders. The Neom is expected to provide many investment opportunities in an area totaling 26,500 km² and extending 460 km along the Red Sea coast.

The project aims to transform Saudi Arabia into a 21st century country, serving as a model for others in various aspects of progress. One of the main goals of the project is to find ways of cooperation and financial investment with a wide network of international investors and innovators, and aims to focus on advanced industries and technology. The first phase of the city is to be completed by 2025. The project was supported and financed by the Saudi Public Investment Fund in the amount of $500 billion. 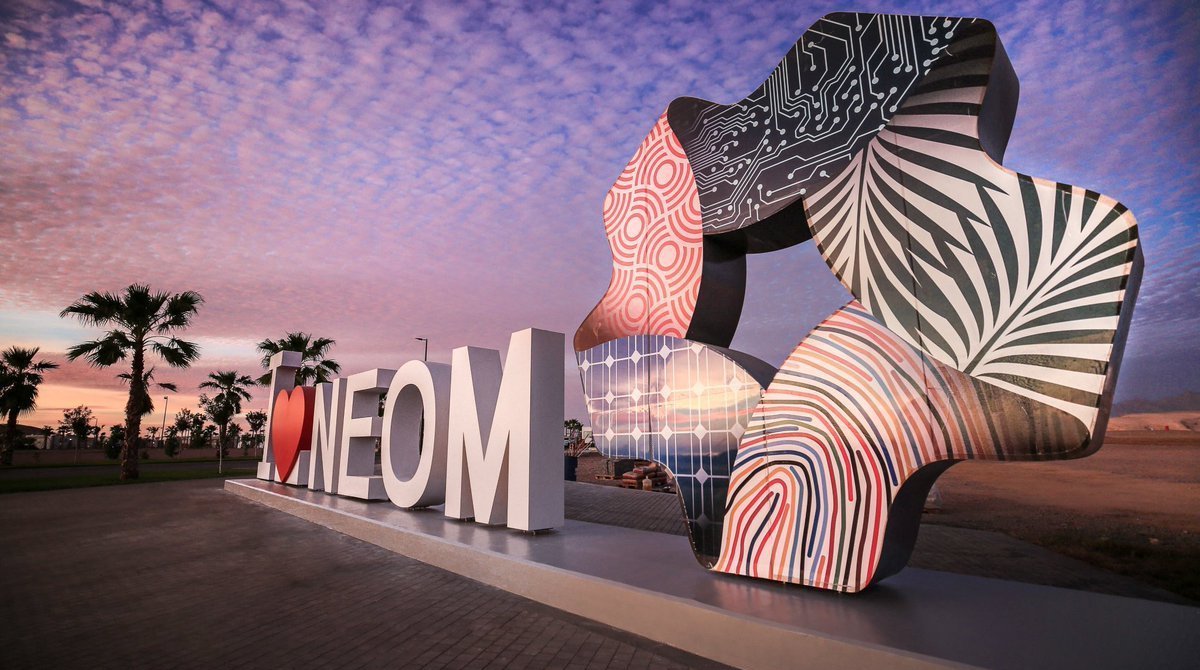 NEOM is positioned as a society that preaches the future of human civilization, offering its citizens a serene way of life. It is based on modern architecture, lush green spaces, a high standard of living, security, and technology in the service of humanity, along with excellent economic opportunities.

NEOM will offer its citizens convenient transport accessibility, allowing them to reach their desired destination on foot, in order to maintain a healthy lifestyle. This will be achieved through state-of-the-art urban infrastructure design principles. Public services will be fully automated to help provide efficient service to its customers, citizens and businesses.